The day I decided to buy another Samsung 950 Pro 512GB, I already dreamed of running both at blazing speeds in Raid0. Unfortunately, the quest was a bit more complicated […] 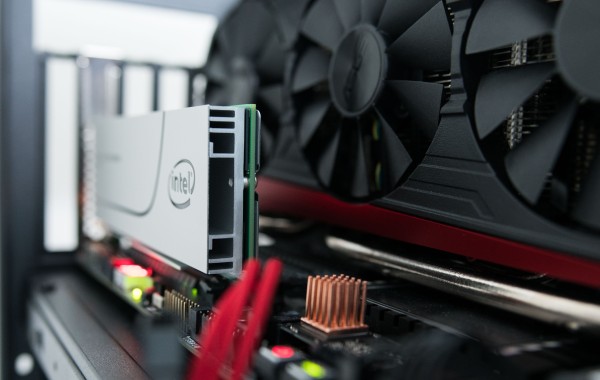 Recently, I noticed that the Intel 750 NVME SSD experienced quite a price drop in the last months. I remember the time around Christmas, when I was planning my current editing […] 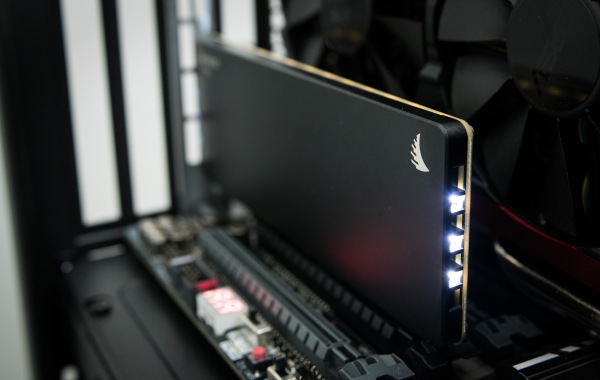 On the bench: Angelbird Wings PX1

Those of you who already read about the Angelbird Wings PX1 in my previous post On the bench: Samsung 950 Pro, know that I was quite impressed with this M.2 to PCIe […]

When Samsung released the 950 Pro M.2 NVME SSD, I didn’t hesitate to order two of these insanely fast devices with 512GB of storage each. One was to become my new […]